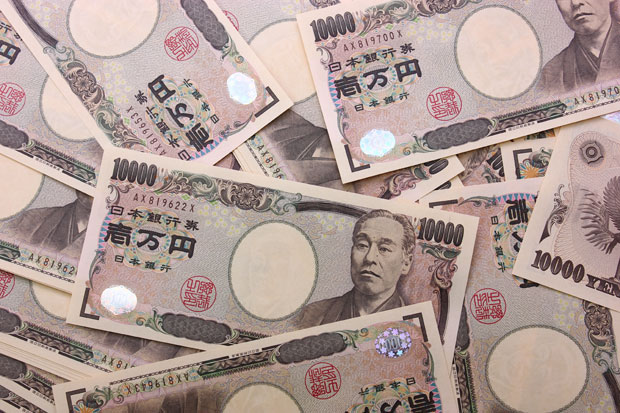 However, why did Kita start to be obsessed with Zaiteku?

Hanwa Kogyo was founded by him and his 2 older brothers in order to overcome the ruin of the war in Osaka, 1947.

They assumed the distribution of steel had sustained Japan’s economic growth and their sales boomed. About 30 offices were branched out in domestic and global areas and over 1,000 employees were working for the company.

The president Kita was striving to train his employees enthusiastically.

(The motto of the company)

1. Raise faith in customers with our honesty and efforts.

The honesty and efforts held up in the 1st part of the motto but their sound management would be changing in a negative way…. Why?

In 1970’s, Japan’s high growth had begun to decline resulting to twice an oil crisis as a turning point.

The demand of steel was considered not to increase as much as before.

The sales of Hanwa Kogyo changed to remain at the same level in 1980’s although it had increased since they founded the company.

(A former executive of Hanwa)
“I saw the company changing and what we first did was that removing the motto of the company and setting up banner-flags where “Profit First” was written on every floor.“ 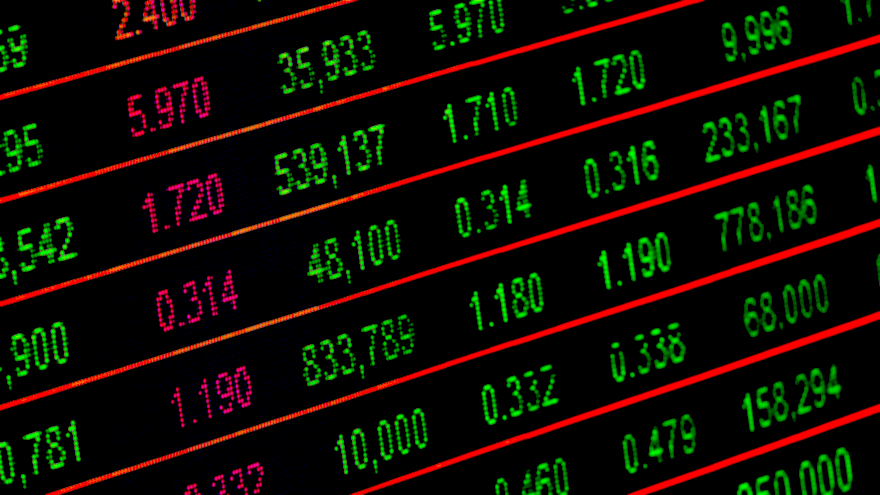 “From now on, any business wouldn’t grow as sharply as before.”  Kita

Through the main business had gone as far as it could go, Kita started giving a priority to Zaiteku. However, in those days, a big shift in the financial market surrounding Japan was happening. The starting point of the shift was actually the U.S.

Fund raising across the borders and free setting of interest rate were encouraged by US government.

External pressure from the U.S for the financial liberalization had been increasingly built up. 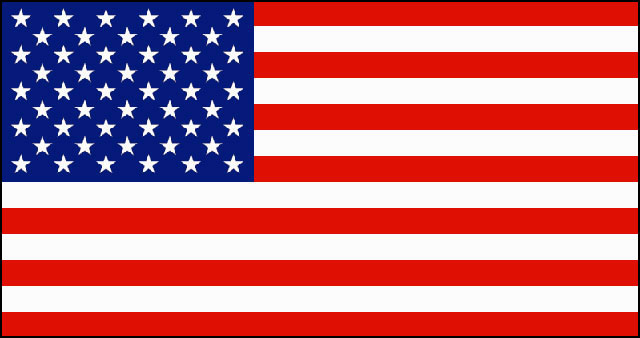 They wanted Japanese investors having a huge amount of funds to expand their options for their investments by liberalizing Japan’s financial market.

They also had an aim of expanding the entry of American financial institutions into the Japanese market.

A new method for investment brought by the financial liberalization drove Japanese companies to undertake Zaiteku. Hanwa raised funds from U.S market whose interest rate was lower than Japan’s.

Then, the funds were increased by Japanese bank deposits providing higher interest rate and the use of stock and exchange. In 1989, five years after they started Zaiteku, the profit made by Zaiteku had doubled.

However, why did the profit expand? 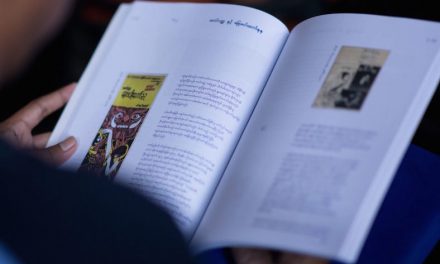 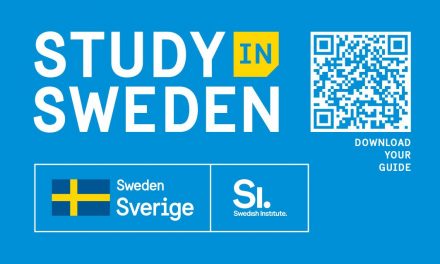 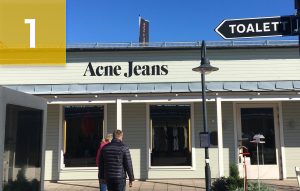 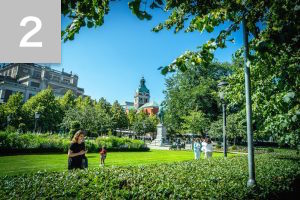 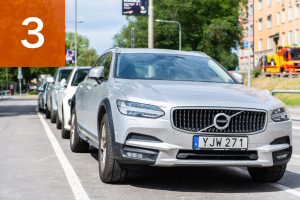 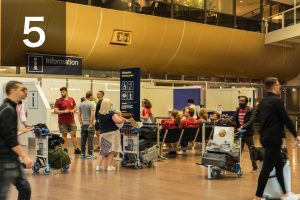 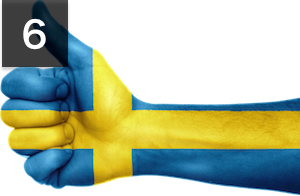